Entry to the imposing Tudor Grange House is via the original wood and glass front door. To your right hand side are two communal rooms for residents use; a wood panelled cinema room which leads through to a residents bar and lounge all of which retain their original features.There is a sweeping staircase from the ground floor which accesses the first and second floors of the house. There is also a lift access to each floor. All communal rooms are protected and have been restored to their original grandeur by specialist craftsmen.

Private Entrance Hallway The beautiful spacious hallway could comfortably be used as a second reception room and includes protected wood panelled walls with an original cupboard to store coats and boots. The original atrium in the centre of the room has been painstakingly restored to its former glory and really is a special addition to this apartment. This room also benefits from an authentic decorative moulded ceiling.

South Facing Open Plan Lounge & Kitchen This large open plan lounge and kitchen features a huge original bay window, overlooking the charming grounds of Tudor Grange House. The bespoke fitted kitchen is crafted by Charles York Kitchens and is hand painted with Farrow & Ball 'Sulking Room Pink' paint, complimented with a quartz worktop and integrated appliances. All original features remain which include a large fireplace, over sized coving and skirting boards, and the room is finished with engineered wood flooring

Bedroom Two A most appealing South facing bedroom with original leaded window overlooking the manicured grounds of the house. With all original features and finished with a luxurious cream carpet

There are panels of carved stonework, particularly around the porch, featuring strapwork and grotesque masks. A further bay to the East then joins to the low wall screening a service courtyard and this in turn joins to the stable block. Extending to the West is a single storey range of two bays added by Sir Alfred Bird with a square bay window and small elaborately carved oriel capped by a battlemented parapet.

The garden front is composed with deliberate asymmetry, having five bays with shaped gables to the left of centre and far right and a canted and square bay, each of two storeys, as well as a single-storey bay to the far right. At the west end is a low screen wall which connects to the stable block. To the far east is a portion of walling, the southern side of which was formerly inside the conservatory. Attached to this are concrete containers attached to the wall which are moulded in immitation of rock. The skyline on both principal fronts has a very full array of clustered octagonal chimneys with moulded caps. The balustrade at the top of the wall has moulded balusters and the balustrade piers are surmounted by statues personifying a variety of figures including Hercules, Brutus and William the Conqueror some of which were carved by White's, according to George Noszlopy, who has identified the overall scheme as based on late C16 and early-C17 English engravings of heroes from Greek mythology, Roman Emperors and characters from English legend, some of which were added by Sir Alfred Bird who employed Robert Bridgeman. Interior: The ground floor plan approximates to a double-pile plan with a large central staircase and entrance hall at either side of which are corridors leading to the former conservatory and the kitchens and service court. The ground floor has a series of lavishly decorated rooms, including the Dining Room, Morning Room, Drawing Room and Music Room. The Jacobean and Elizabethan styles are freely mixed and there are also elements of Georgian joinery, particularly in the Music Room. Each room has an elaborate fireplace with a carved oak surround and overmantel and panelling to dado height. Many of the fireplaces have tiled cheeks by the De Morgan or Ruskin potteries. The plaster ceilings are decorated with strapwork, fruit and flowers in high relief. Many of the windows contain panels of stained glass of good quality showing coats of arms or mottoes. Several also have panels of Flemish or German C16 or C17 glass. The Study and Music Room are particularly sumptuous, with richly carved woodwork. The Study, which was added to the earlier house by Sir Alfred Bird in the same style, has a screen of free-standing columns behind which is a small, richly-modelled, barrel-vaulted ceiling and, in the Music Room, there is panelling to the full height of the walls, divided by Ionic pilasters with panels of bay leaves to their lower bodies and strapwork and masks above. To the western end of the room are fitted cabinets with glazed doors and a smaller, central fireplace with flambeau glazing to the tiled surround. Above is an inset tapestry panel running the width of the wall showing a Tudor hunting scene. Sir Alfred Bird was a collector of Old Master paintings and several of the panels in the Music Room and Hallway have buttons to their lower rims which allow the panels to be removed and it is possible that pictures were incorporated into the panelling with a mechanism to release them in the event of a fire, as is the case with the heavy frames at the Wallace Collection and other C19 collections. The panelling is recorded as being fitted by Plunkett's of Warwick, and it seems likely that they were responsible for fitting out the rooms in their entirety. The staircase hall contains further panelling and the window has nine panels of Flemish or German glass. To the first floor one bedroom has a fireplace with richly figured wood and ivory inlay. There is a first floor corridor with housekeepers' panelled cupboards to either side and Lyncrusta wallpaper and the former bedrooms contain a series of fireplaces with wood or cast metal surrounds.

Subsidiary features: Terrace Balustrade and Stone Bench: Immediately to the south of the house is a terrace which is bounded to its south and east sides by a stone balustrade which has oval and diamond motifs and a moulded handrail. The balustrade connects at its east end to the foundations of the former conservatory. On the terrace is a stone bench with shaped ends which include lions masks and to its back it has a cresting incorporating carved acanthus leaves. History The opening of the Birmingham-Oxford Railway in 1852 caused the initial expansion of Solihull's urban area and throughout the later C19 and much of the C20, the borough has expanded to become an affluent commuter suburb of Birmingham. Tudor Grange was built for Alfred Lovekin of Adie & Lovekin, jewellers and silversmiths in 1887. The company manufactured a wide range of silver fancy goods at the end of the C19 and had a factory in Regent Street, Hockley. In 1894 they commissioned Mansell & Mansell to design a new factory for them at 23, Frederick Street, Birmingham which became known as `Trafalgar Works' (Grade II). Lovekin's wife died in 1900 and in 1901 the house was sold to Alfred Bird, son of the founder of Bird's Custard Company. He enlarged the house, adding the library and a sizeable conservatory to the east, and had Blossomfield Road moved northwards, away from the entrance front, and built a new entrance lodge at the end of the re-configured drive. He also employed Robert Bridgeman to ornament the house with statuary and furnished it with an extensive art collection which included paintings and also with panels of C16 and C17 Flemish stained glass, which survive in situ. Alfred Bird became M.P. For Wolverhampton West in 1910. In 1920 he was knighted and in 1922, the year of his death, he was made a baronet. His widow lived on at Tudor Grange until her death in 1943 and the house is believed to have been used as a Red Cross auxiliary hospital during and after the Second World War. In 1946 the house was bought by Warwickshire County Council and became a school for children with special needs until 1976 when it became part of Solihull Technical College.

Local info for B91 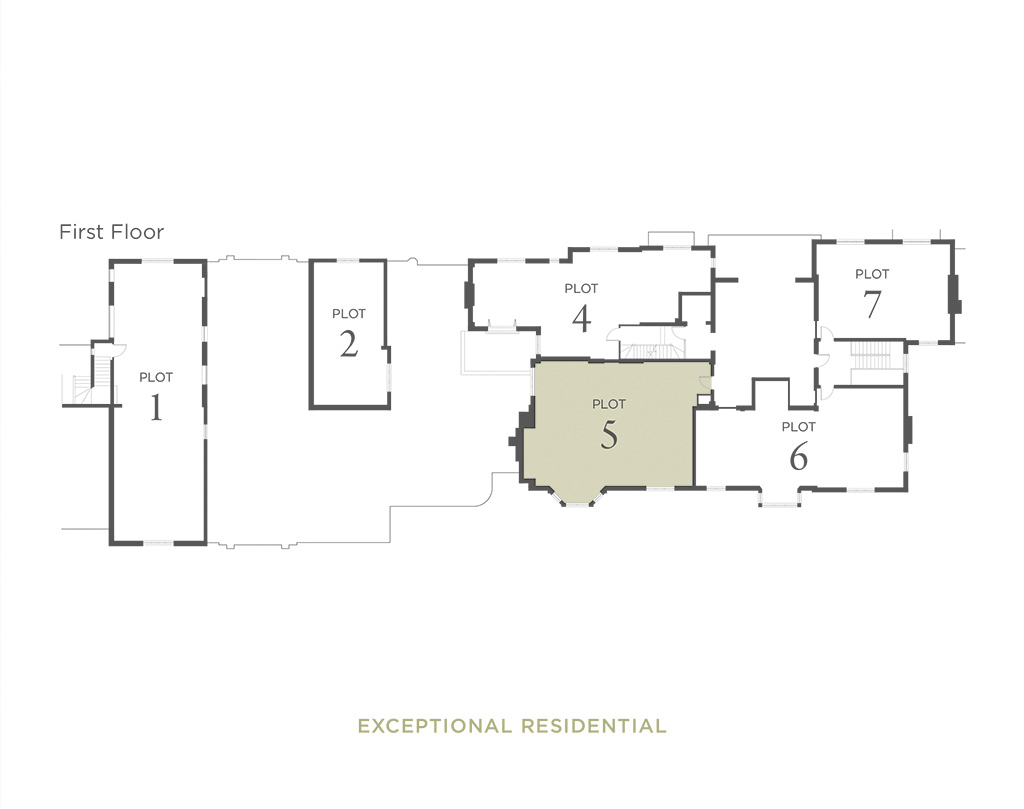 Property Value Data/Graphs for B91

Want to know what people who know the area really think? Use the link below and see all the results for B91 area.
Ask on Facebook
Ask on Twitter