Immaculate character cottage with off road parking, moments from the harbourside in this sought after coastal village.

The pretty coastal village of Port Isaac is spectacularly sited on the rugged stretch of North Cornwall coastline that runs from the Camel Estuary at Rock to the Devon/Cornwall border at Bude.

Port Isaac was a busy fishing port and from the Middle Ages to the mid-19th century it was an active harbour shipping cargoes of stone, coal, timber and pottery. Fishing and fish-processing were also very important and today there are still fishermen working from the harbour. The village is now nationally and internationally renowned for its association with the television series 'Doc Martin'.

Most of the old part of the village consists of picturesque 18th and 19th century cottages, many of which have been officially listed due to their architectural and historic importance, and most of which are located within narrow alleys and streets that wind down the steep hillside toward the harbour.

The village also hosts Restaurant Nathan Outlaw which was voted the best restaurant in Britain in August 2017 by the Good Food Guide and holds two Michelin stars.

Refurbished to an impeccable standard, this elegant three bedroom property, arranged over three floors, is set in the heart of Port Isaac. Just a short stroll to the picturesque harbour, the cottage offers private parking for one vehicle with a small garden and patio.

Traditionally built of stone with first floor elevation slate hung under a slate roof, the cottage offers a spacious open plan living/dining area with a log burner and Delabole slate floor throughout the ground floor. The high specification kitchen boasts Brazilian stone worktops and leads to the rear courtyard.

There are two bedrooms and a family bathroom on the first floor, with the principal bedroom en-suite bedroom on the second floor, offering rural views and a walk-in wardrobe.

The front garden is bordered by a stone wall and hosts an abundance of mature shrubs. To the rear is a private, sunny Delabole slate patio and private parking for one car. 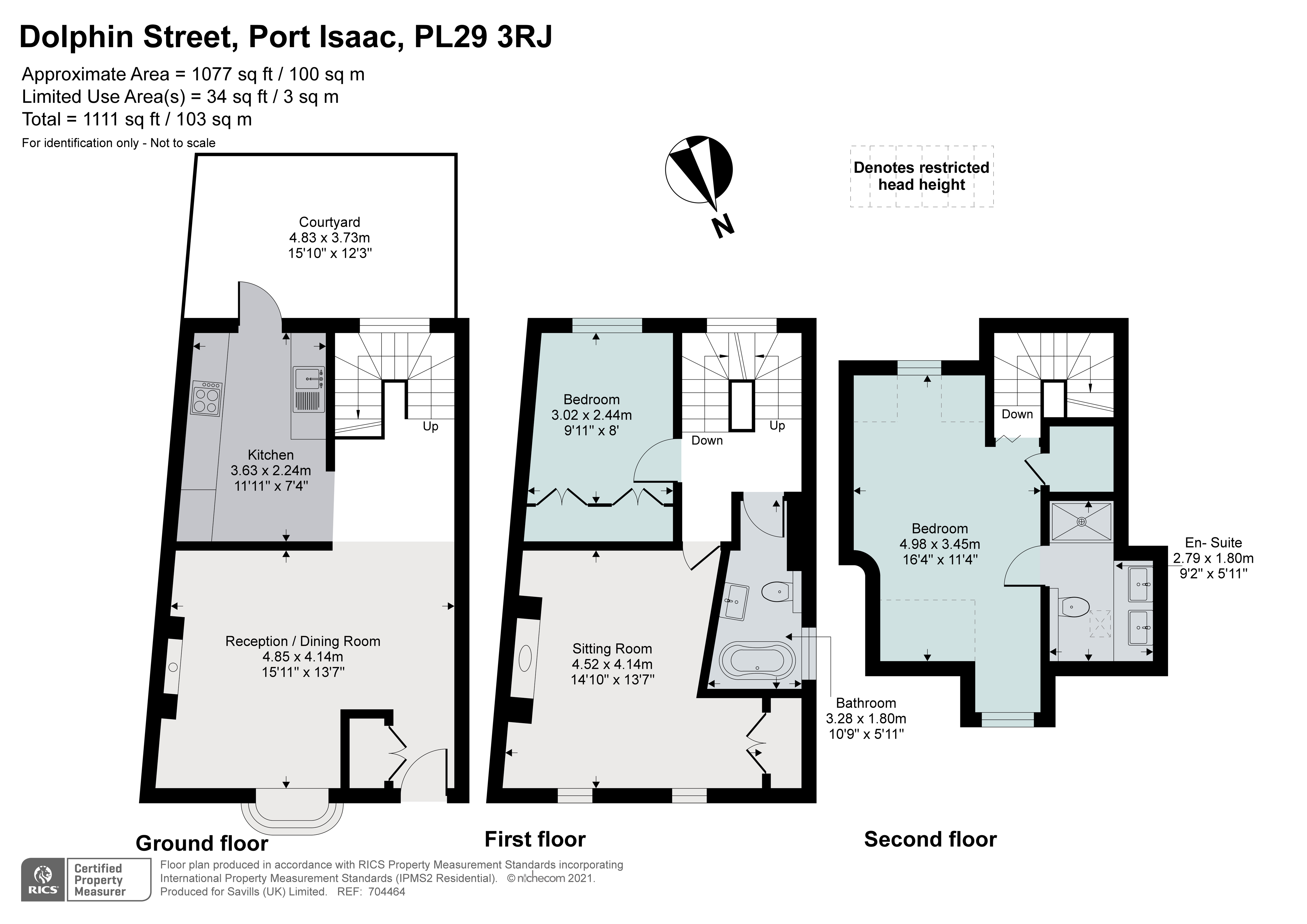 Want to know what people who know the area really think? Use the link below and see all the results for PL29 area.
Ask on Facebook
Ask on Twitter