This remarkable five-bedroom home has been built to a striking design by the award-winning architect David Sheppard. It approaches 7,500 sq ft internally and occupies a private plot of around six and a half acres, just outside the sought-after village Knowle, with far-reaching views of the surrounding countryside.

Approached via a private, gated driveway, Sheppard’s design adopts a striking rectangular form of larch and brick, influenced by the agricultural buildings of the local area, and with a mass of green sedum roof. The house is set over two storeys and extends almost 55 metres in length allowing for sweeping lines of sight and voluminous voids of up to ten metres internally.

The architect’s comments on the design speak to its conceptual simplicity and reduced carbon footprint in employing only locally sourced recycled brick and larch from the Forestry Commission in nearby Cannock.; “We aspired to make Hedge House both exceptional and innovative in terms of the material choice and how it is made; a holistic approach using only two materials, wood and brick”.

A large car port is incorporated at the front of the house with entrances to a store/boot room or a more formal hallway to the left. Strip windows line the long corridor, encouraging wonderful plays of light on the polished-concrete floor throughout the day. To the right are a cloak room, an alternative door to the boot room, and a guest WC.

Beyond is the first of two atriums from which rise brilliant open-tread staircases, also in constructed in larch and with vertical slats to mirror those within the structural outer walls. The first of the atriums looks out through a wall of glazing to an enclosed patio, and leads right to the dining room or left to the open-plan kitchen, both with sliding doors to the decking. The kitchen is bespoke with Italian marble worktops, fittings by Bagno, and appliances by Miele and Fisher & Paykal.

The second atrium is the larger of the two and offers a south-facing aspect through soaring glazed sections. To the north of the house is an enormous living area, almost ten metres in length and with massive sliding doors to a decked terrace and uninterrupted views across rolling countryside.

All five bedrooms are located on the first floor, arranged in a mirrored plan and linked by an arterial corridor from which all are accessed. At the southern end of the house is a gym/studio, with store room and en-suite shower room, and next to it, a large bedroom, with en-suite walk-in shower.

At the centre of the plan are two adjacent bedrooms with a shared Jack-and-Jill bathroom. The northern extent houses two further bedrooms, both en-suite. The principal bedroom opens onto a mezzanine terrace with wonderful bucolic views. All of the bedrooms have built-in wardrobes.

Sheppard is an acclaimed Devon-based architect and has been the recipient of many awards and accolades throughout his career including the riba Stephen Lawrence Award for Wooda Auditorium in 2007 and a nomination the riba House of The Year in 2019. The practice is driven by environmental, sustainable, and aesthetic awareness, with a preoccupation for simulating buildings into their rural or urban landscape setting. Of Hedge House, the architect has described the design as ‘evoking a sensual, almost sacred atmosphere [created by] the purity of line, geometry and simplicity of space’, and though bold in is form and scale, the house is a successful merger with its environment.

The gently undulating six-and-a-half acre site is currently paddock but offers a great opportunity for creating deserving and bespoke surroundings for the house. The landscaping scheme proposed by Sheppard shies away from the formal gardens normally associated with large-scale residences in favour of a more natural approach to include a pond, reed bed, fruit trees, wildflower meadow and vegetable plot. However, an even greater sense of autonomy and privacy could be achieved through the planting of woodland and coppices.

The house can be found off Kenilworth Road on the outskirts of the village of Knowle. Knowle is a village close to the border of West Midlands and Warwickshire that is considered one of the most attractive and desirable in the Midlands. It has a bustling high street, a junior and secondary school and a range of other services. It is just two miles from Solihull, which provides a much broader range of facilities, and is close to the city of Birmingham. England’s second city, Birmingham has been notably revitalised in recent years, with The Guardian reporting (in an article about the number of Michelin starred restaurants in the city) that more 25 to 34 year olds had moved there in the last five than anywhere else in the UK (including London).

Knowle is a 15-minute drive from Birmingham airport which not only provides international flights but also has a railway station that runs services to London Euston in approximately 75 minutes. There is a closer station at Dorridge, which runs trains to central Birmingham and also has a direct service running to London Marylebone in 1 hr 45 mins.

Local info for B93 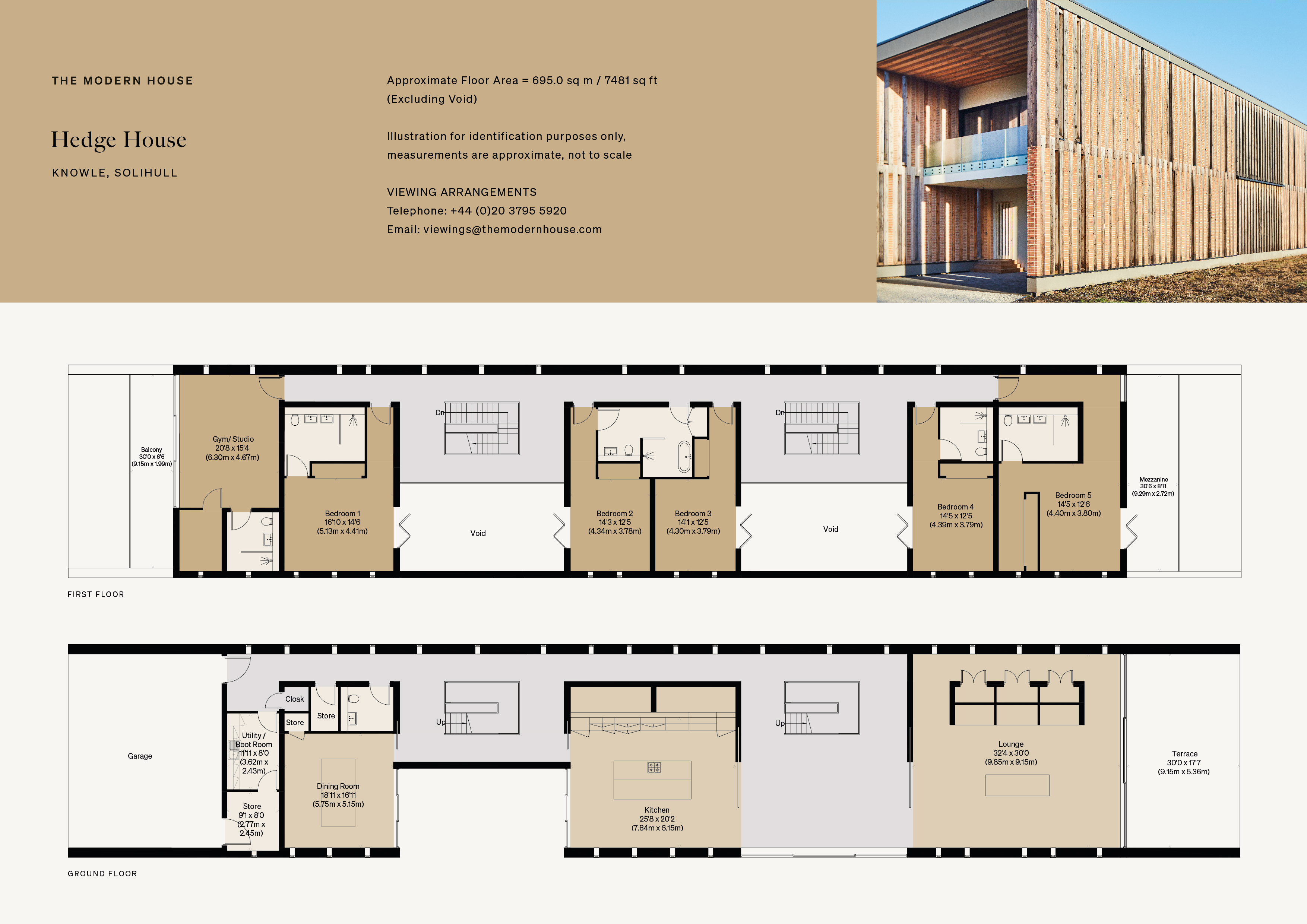 Property Value Data/Graphs for B93

Want to know what people who know the area really think? Use the link below and see all the results for B93 area.
Ask on Facebook
Ask on Twitter