Situated at the easterly end of Lancaster Gate and occupying a prominent corner plot, the two buildings are part of what was an outstanding mid 19th century urban design and residential development, structured around a wide street, originally titled Upper Hyde Park Gardens, since renamed Lancaster Gate, running east-west, parallel to and north of the Bayswater Road and Hyde Park/Kensington Gardens.

Originally designed as two individual homes and converted into one hotel in the 1930"s both are white stucco fronted buildings with classical detailing and portico entrances.

The five storey building with one-level basement and attic was formally known as the Averard Hotel and combined, both buildings total just under 25,000 sq ft of gross internal space, both containing original, ornate interior work, some of it unique.

The properties currently have C1 Hotel use but ceased to function as a hotel in approximately 2008 and have since been unoccupied. 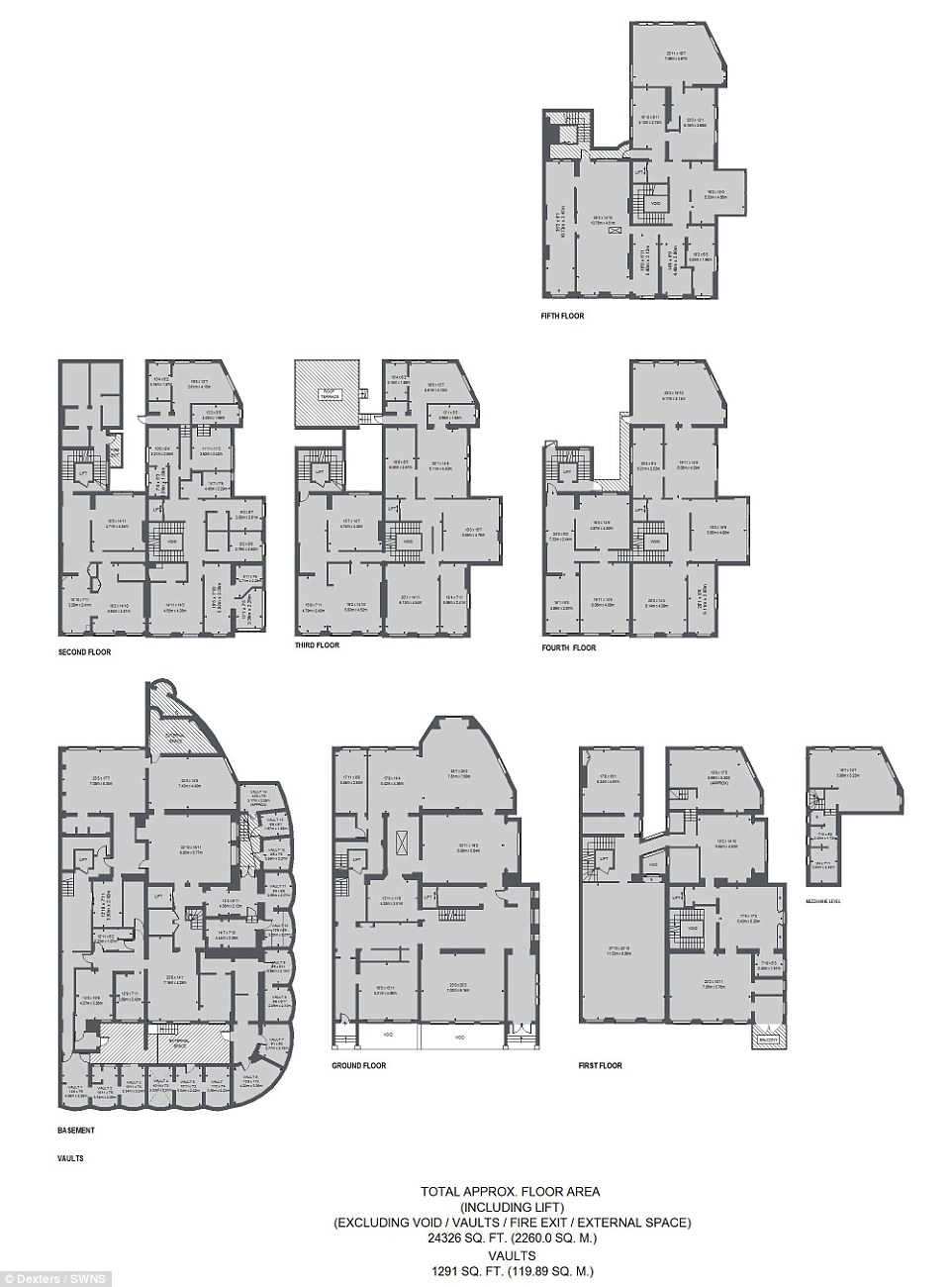 Want to know what people who know the area really think? Use the link below and see all the results for W2 area.
Ask on Facebook
Ask on Twitter