The now iconic Lost House is widely regarded as one the most significant domestic projects of recent times. Designed by the internationally renowned architect David Adjaye, the house is a masterclass in spatial design and light, occupying a former delivery yard in the heart of coveted Kings Cross.

Belying the spectacular 4,000 sq ft expanse within, Lost House offers a modest presence on the street, its moniker led by anonymity. At the heart of the house is a huge reception room measuring approximately 60ft in length, which encompasses a kitchen, dining area and living area. Natural light is brought into the space via three large light wells, two of which culminate in courtyards, the other in a water garden. To one side of the reception room is a sunken cinema. There is also a guest bathroom and stairs up to a large bedroom, bursting with natural light and currently used as a studio and office space.

The interior has been designed with impeccable attention to detail. This is an inward-looking house that offers great privacy. The scarcity of external windows is compensated for not only by the use of light-wells, but also by the clever configuration of spaces and use of reflective surface materials, including a black resin floor in the reception room. The versatility of the space offers the opportunity for significant income through photo and film shoots, and even fashion shows, for which it has been a setting in the past.

Crinan Street is situated by Battlebridge Basin, just south of the Regents Canal and across the water from Granary Square, the University of The Arts, and Coal Drops Yard. Since the completion of Lost House, Kings Cross has become London’s regeneration success story, welcoming the likes of Google, Louis Vuitton, Universal Music and Havas, alongside existing outposts of Caravan, Waitrose, Dishoom, and audiophile bar Spiritland. The Thomas Heatherwick-designed Coal Drops Yard brings Margaret Howell, Tom Dixon and Aesop stores to the canal, along with a fine selection of bars, restaurants and cafes.

The Regent’s canal runs through Islington into Hackney where it connects to the River Lea. There are many excellent pubs and cafes along the towpath, including stops at the Victoria Miro Gallery and Broadway Market. 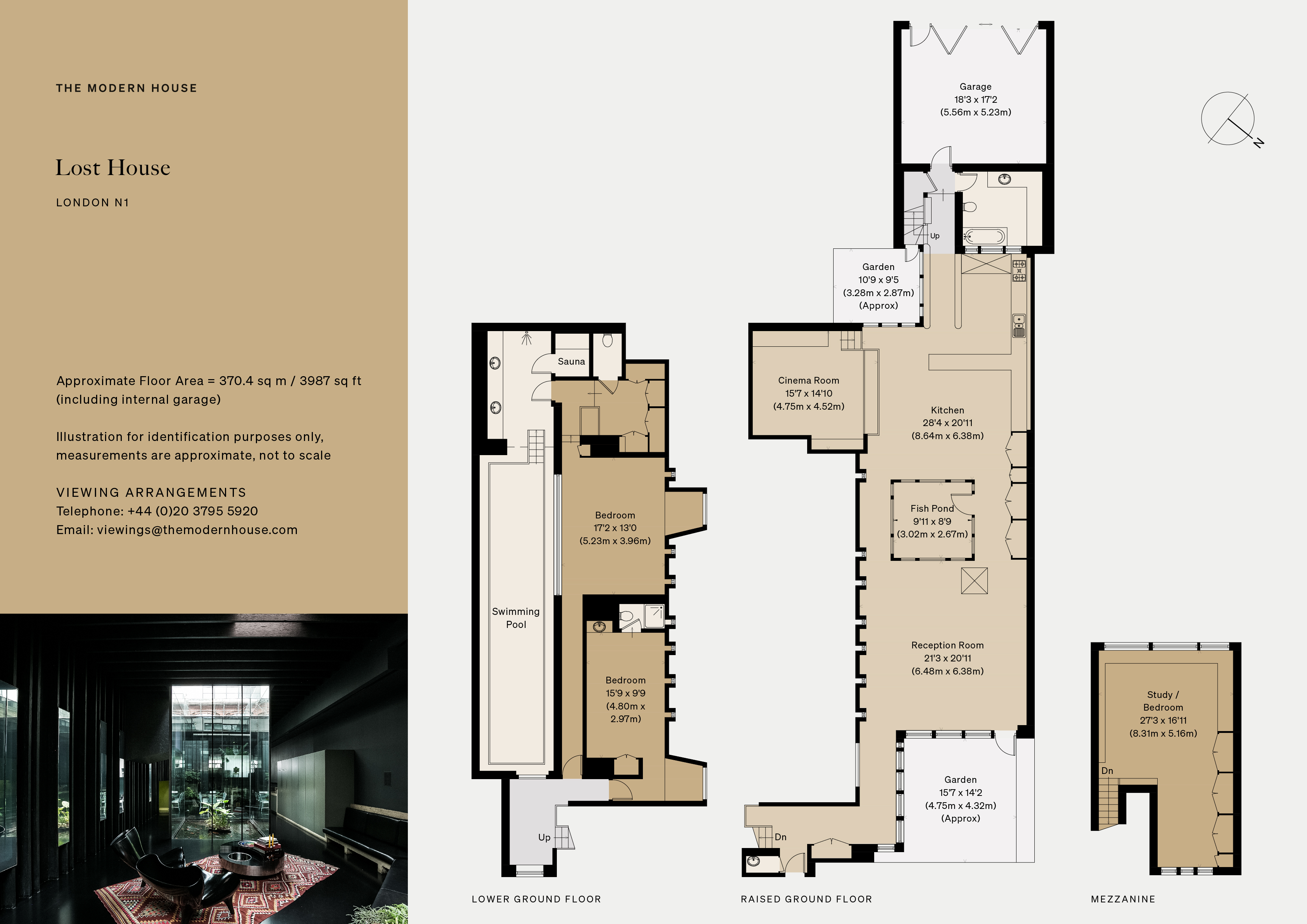 Want to know what people who know the area really think? Use the link below and see all the results for N1 area.
Ask on Facebook
Ask on Twitter