A unique waterside home and redevelopment opportunity, with the only private quay in St Mawes, including a slipway, foreshore and parking.

Studio Polvarth is not only a rare find in St Mawes, but throughout the South West of England. With a private quay, slipway and foreshore offering direct water access, the building also has a fascinating history and exciting potential for redevelopment, subject to the necessary consents.

Originally built in 1936 by the Lancaster family as a boathouse with pilchard loft, in 1939 the well-known marine artist Charles Pears with his wife took the sail loft over as their studio, whilst they lived on board separate boats on the river. When the Second World War was declared, it was no longer possible to live on board a boat, so Charles Pears and his wife were given permission to live in the studio which remained their home for the rest of their life time. The building then transferred back to the Lancaster family, who sold the property to the current owners in 2001 and it has been used as a holiday home for themselves and their family since.

For those wanting to get away from the hum drum of city life and escape with family to the water for the weekend, but still have access to fine dining, then Studio Polvarth and the thriving and exclusive village of St. Mawes is quite understandably the first choice for many.

The picturesque south facing harbour village of St. Mawes, on the eastern side of the Fal Estuary has long been one of Cornwall’s most desirable and exclusive destinations, being recently awarded by Which consumers as “the top seaside resort in the UK”.

Far enough away from the main communications and larger towns to have retained its charm, it also has a good road network to the village, across the beautiful unspoilt countryside of the Roseland Peninsula and is also linked to the port of Falmouth and the cathedral city of Truro, via the King Harry Ferry on the River Fal.

St. Mawes is centred around its small stone harbour and has its own beaches, sailing club, castle, shops and a handful of good pubs and restaurants, including of course, Olga Polizzi’s Hotel Tresanton and The Idle Rocks. There is a regular passenger ferry from the harbour to the town of Falmouth across the Carrick Roads, and from Easter to October to Trelissick and Truro and to St Anthony’s Head and the picture-postcard Place House across the Percuil River.

The building is approached via a private road to the quay and slipway with plenty of space for parking both boats and cars. Internally, the building retains its bohemian artistic flavour, with accommodation on the first floor and the ground floor remaining pretty much as originally built.

The living space at first floor level has a principal bedroom with en suite bathroom, two further bedrooms and a shared bathroom. There is an open-plan kitchen and dining room with views over the quay and river to the open sea beyond.

The sitting room has a wood burning stove and sliding doors to the balcony overhanging the river, but its real feature is the spectacular views over the river and countryside beyond to the east, north and south.

Upon entering St Mawes, follow the road and proceed down the hill. Towards the bottom, and before the right hand bend, take the left hand fork (at the second junction of Freshwater Lane) on to Polvarth Lane. Proceed to the bottom and turn left where The Studio can be identified directly in front.

Even though there is parking at The Studio, for viewing purposes, we advise you either park on Freshwater Lane or in the village car park and walk to the property.

Strictly by prior appointment with Savills or H Tiddy.

Only those mentioned in these sales particulars are included in the sale. All others such as curtains, light fittings, garden ornaments, etc. Are specifically excluded but may be available by separate negotiation.

H Tiddy and Savills (acting as joint agents) including their clients give notice that:

1. They are not authorised to make or give any representations or warranties in relation to the property either here or elsewhere, either on their own behalf or on behalf of their client or otherwise. They assume no responsibility for any statement that may be made in these particulars. These particulars do not form part of any offer or contract and must not be relied upon as statements or representations of fact.

2. Any areas, measurements or distances are approximate. The text, images and plans are for guidance only and are not necessarily comprehensive. It should not be assumed that the property has all necessary planning, building regulation or other consents and Savills have not tested any services, equipment or facilities. Purchasers must satisfy themselves by inspection or otherwise. 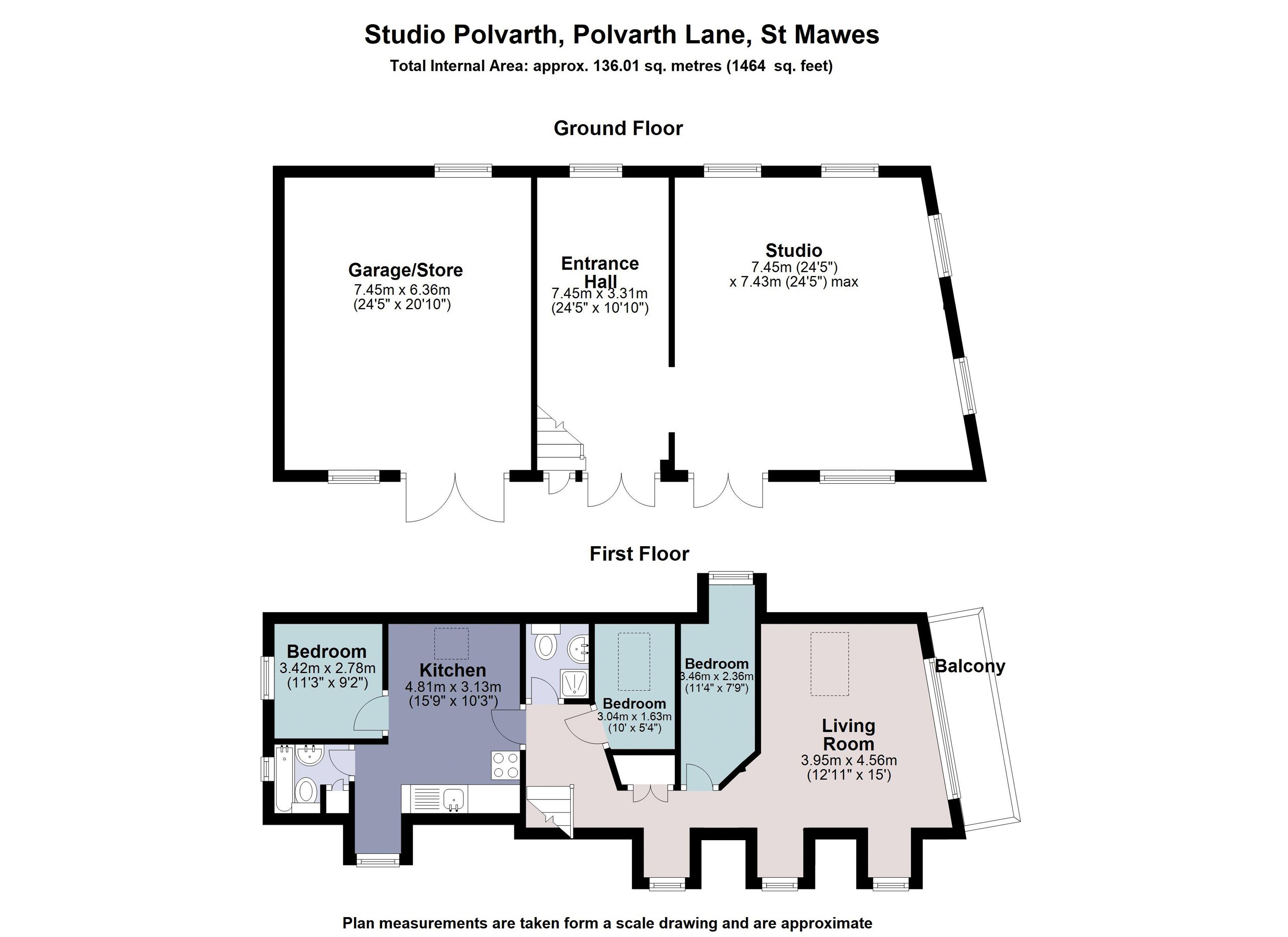 Want to know what people who know the area really think? Use the link below and see all the results for TR2 area.
Ask on Facebook
Ask on Twitter