Avro by Urban Splash was built in 1825 and once home to the A.V. Roe aviation company; a stunning Grade II listed building situated in Manchester's fashionable Northern Quarter and only a short walk from Ancoats Urban Village and Piccadilly Train Station.

These larger than average homes benefit from a wealth of original features throughout including exposed brickwork and high ceilings.

The development will also benefit from a private garden which all residents will have access to.

Parking is available with selected units.

This two bedroom, two bathroom loft apartment is laid out over 1272 sq ft.

With a fantastic aspect and overlooking the Rochdale Canal, the property retains a wealth of original features throughout. This stunning apartment will feature an open plan living area and kitchen with solid stone resin worktops and integrated appliances, as well as a separate utility room.

Avro is named after a former tenant A.V Roe and company, one of the most successful British aviation companies of all time. This Grade II* Listed building is one of the last remaining mills in Manchester to be converted into homes.

At the crossroads between Manchester's hip Northern Quarter and Ancoats, the location is second to none. Widely regarded as one of the most up-and-coming districts in the UK. Close to Piccadilly Station and with a host of great cafés bars and restaurants only a stroll away, this is proper urban living.

Lofts aren't new to Urban Splash, they started developing loft apartments in Manchester 25 years ago. Urban Splash have won over 400 awards for architecture, design and innovation and are widely regarded as the developer who pioneered loft-living in Britain. 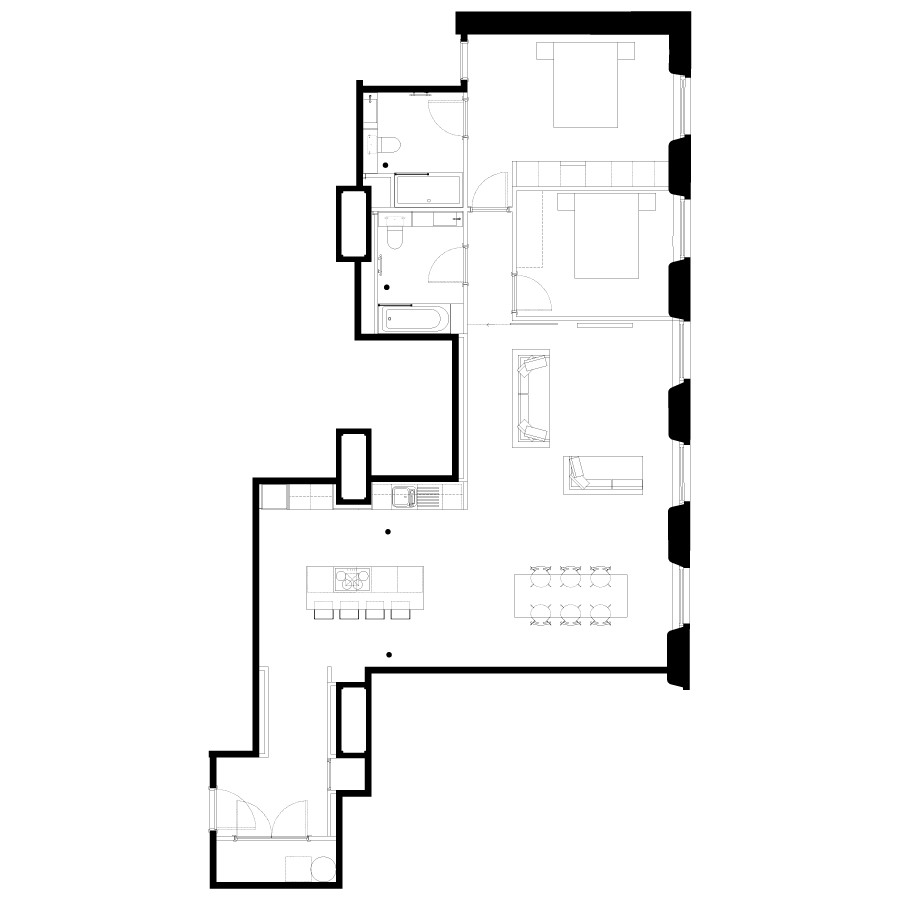 Want to know what people who know the area really think? Use the link below and see all the results for M4 area.
Ask on Facebook
Ask on Twitter