Mayfair is an internationally recognised super prime address and is rightly regarded as the epicentre for "luxury London".
It is home to an extensive range of occupiers including major corporates, embassies, luxury goods suppliers, five star hotels and Michelin star restaurants.
Clarges Mayfair is situated on Piccadilly, directly opposite Green Park, between Clarges Street and Bolton Street.
Local transport links include Green Park station for Jubilee and Victoria lines, and Bond Street station (0.6 mile) for the Jubilee and Central lines and Crossrail (all distances are approximate).

This superb apartment has fantastic views of Green Park from two over-sized windows in the reception room and benefits from an underground parking space.

Clarges Mayfair is a landmark new development on Piccadilly by British Land, and has 24 hour concierge, a fabulous spa with 25m swimming pool, treatment rooms, gym and private screening room.

The l-shaped hall leads to the dual aspect, park facing 30' x 25' reception room. There is a separate kitchen/breakfast room with Boffi units and Gaggenau appliances. 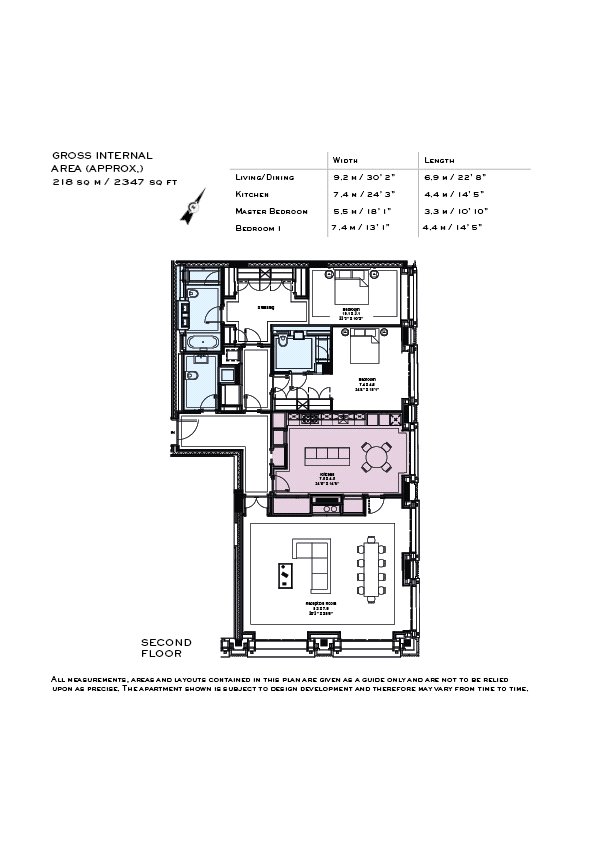 Want to know what people who know the area really think? Use the link below and see all the results for W1J area.
Ask on Facebook
Ask on Twitter