Originally, Reliance Works comprised two townhouses – 41 and 42 Caroline Street - each serving
as both a home and place of work for small family jewellers known as 'garret masters'. Former
residents include two of Birmingham's most respected silversmiths: George Unite and Nathaniel
Mills. The two houses were eventually acquired by Pickering and Mayall and converted into
one single address - No 42 Caroline Street. By 1916, the building had been transformed into a
flagship manufactory for jewellery cases.

Now, following a prestigious redevelopment, it has been transformed once more – this time,
into a mix of nine one and two-bedroom duplexes and apartments around an attractive ground
floor courtyard. Retaining its classic Georgian styling and character – including timber beams,
wooden bay windows and original signage - with exquisitely designed interiors it represents a
rare example of the Jewellery Quarter's industrial heritage. It has been one of the area's most
distinctive landmarks for almost 200 years.

With personality and a lovingly restored heritage, Reliance Works captures the true character of
its community and offers soulful and stylish living within one of Birmingham's most
sought-after locations.

Location In the 8th century, Birmingham's famed Jewellery Quarter was a mix of workshops, factories and highly sought after residential addresses. Today, as a designated conservation are, its Georgian and Victorian heritage is being lovingly restored and redeveloped. Just a short walk from Birmingham's city centre, it combines listed building and narrow streets with exciting new architecture, shops, restaurants and creative trades with highly popular residential addresses. Faithful to its heritage, it also remains home to Europe's highest concentration of jewellers. The result is a truly unique urban village community, offering easy access to all the attractions and benefits of a major international city

Local info for B3 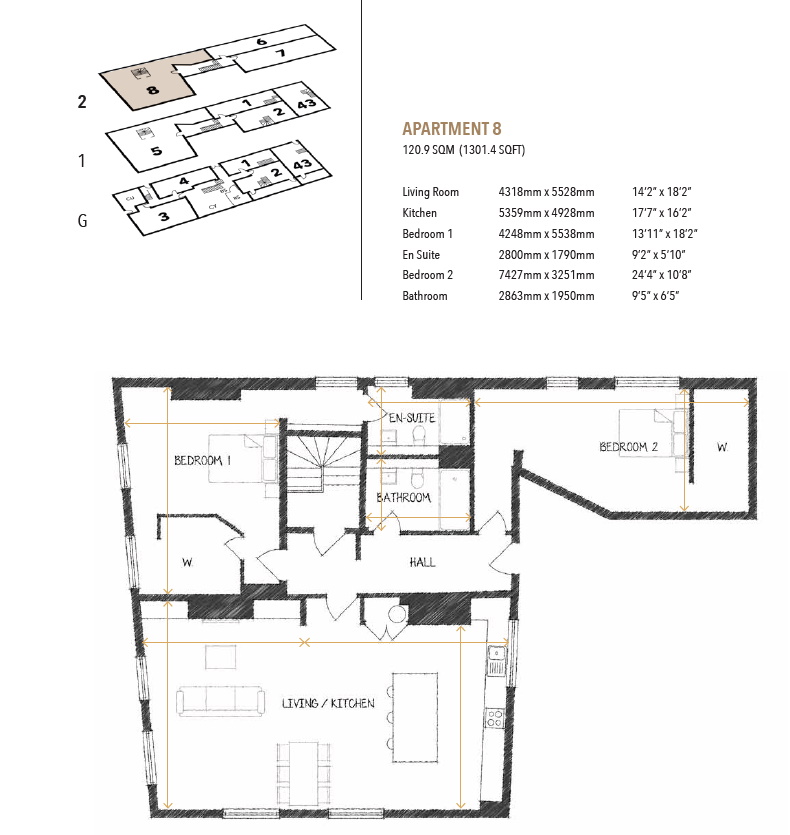 Property Value Data/Graphs for B3

Want to know what people who know the area really think? Use the link below and see all the results for B3 area.
Ask on Facebook
Ask on Twitter